Beliefs and Resistance – Is This Really What I Believe? 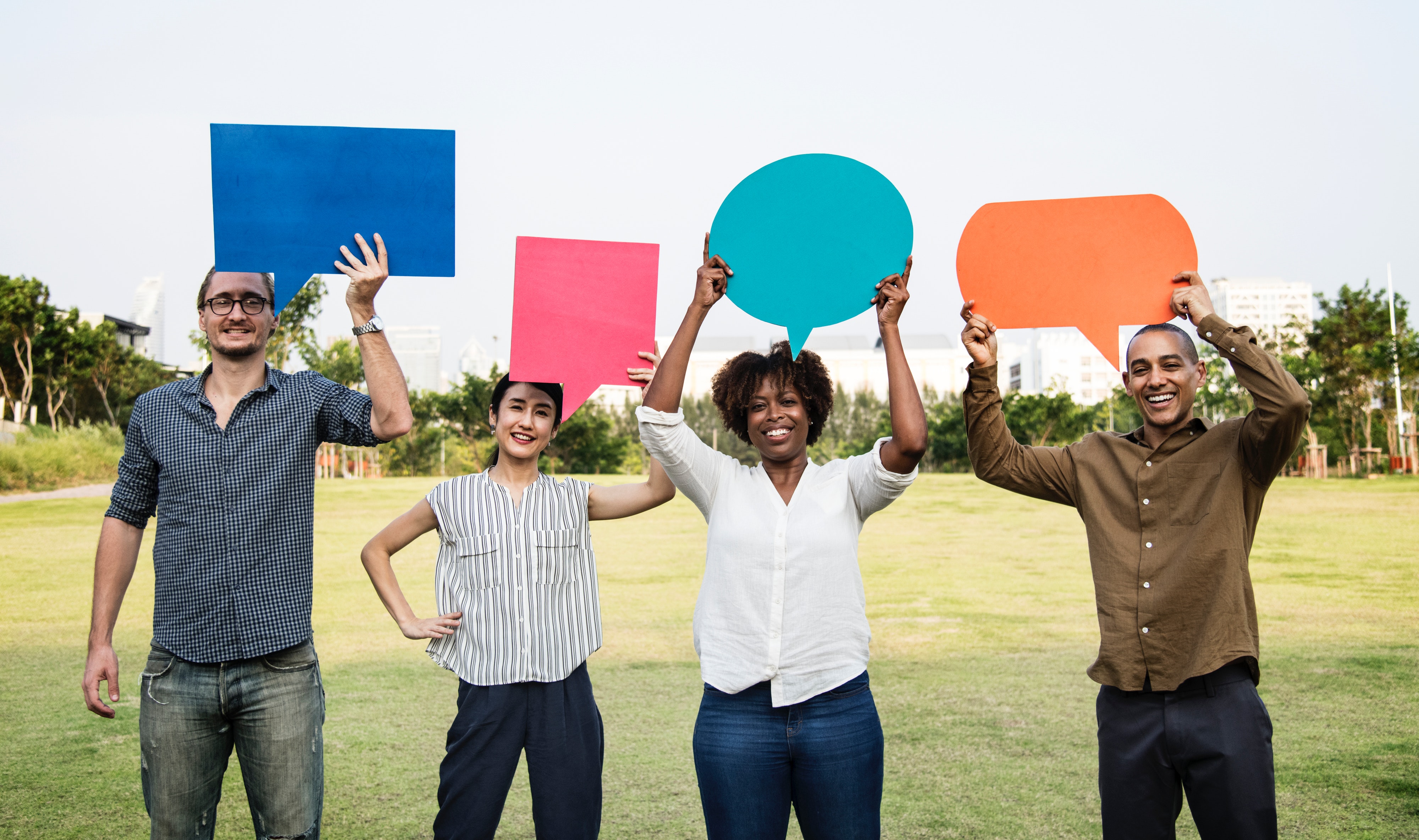 Over a year ago we talked about the power of paradigms. Paradigms can be conscious or unconscious beliefs that shape our world view. Paradigms reveal themselves to us throughout our lives when we’re ready to deal with and change them. Most of these beliefs weren’t even our ideas in the first place. We inherit them from family, society, and our culture. As we bring the light of awareness to these beliefs we can consciously choose whether or not to believe them. It’s up to us to decide what we want to think and how we wish to believe. If you were raised religious or in a strict upbringing, this idea may seem dangerous and radical. However, in the case of holding on to a false belief that doesn’t serve you, these beliefs will ultimately lead to pain and sadness.

Joanne was raised Catholic. In addition to the 10 commandments, Joanne was taught from an early age that almost everything was sinful and wrong. She was taught that vanity was one of the worst sins a young woman could commit. Joanne was a strikingly beautiful young woman and without even trying, people commented all the time about her beauty. No one knew that Joanne carried deep shame and self-hatred for, of all things, beauty. She tried to dress as plainly as possible, never fixed her hair, never wore makeup, tried to hide her body in baggy clothing. But no matter what Joanne did to hide, her beauty shone like a beacon. Joanne was shy, uncomfortable, and tried to avoid relationships; especially with men. She longed to have friends, to have a husband and family, to feel ‘normal’, but her feelings about herself were crippling. She felt as if she might always be lonely. She lived her life in a hell on earth.

To most of us, being a natural beauty would seem like a dream come true. How many of us look in the mirror and have negative comments about what we see there? It seems counter-intuitive to see beauty looking back at you and to still dislike what you see, but for Joanne, this was hell. I can think of hundreds of examples that may closely resemble Joanne’s, each of them may seem more absurd than the first, but to the person to whom it is happening, it is just as tormenting. What do you see when you look in the mirror? Have you ever considered WHY you say what you say to yourself? Who told you what to think? Who told you what to believe about yourself? Who told you a few gray hairs or a few extra wrinkles or a few pounds here or there isn’t sexy? Is it even true?

Let’s take a look at some of the beliefs that Louise Hay outlines in her book.

“We grow up with beliefs that become our resistance to changing. Some of our limiting ideas are:

This month, when you read each of these statements and begin to write down areas in your life which may be affected by beliefs, take a moment to look over the things you write down and ask yourself “says who?” Maybe even in a childlike way say “you’re not the boss of me!” Try this one: “you can’t tell me what to do!” It’s amazing how healing a little humor can be. Take a few minutes or even a day and come back to your list. Have you changed your mind at all? Is it possible that given a new perspective and understanding about these beliefs that you might begin to consider that it might be time to let them go? Is there a more empowering belief that you might want to create?

Part of the work I do with my coaching clients is unearthing these paradigms and creating powerful new beliefs to support them as they grow towards their goals. I’ve helped my clients to see things in a new light, in ways they never imagined. One benefit of working with an objective third party is the different perspective which can help you to see things differently when you’re feeling stuck or overwhelmed. Contact me today for your 30 minute introductory session and let’s get started! 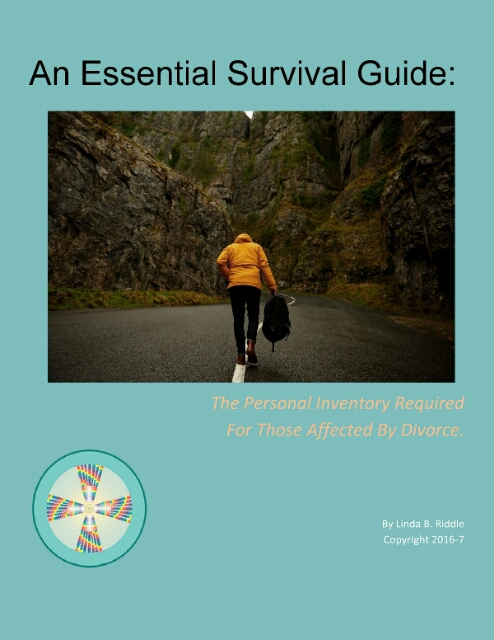